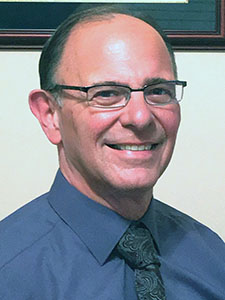 Dr. Rick Alleman is currently CEO of Lighthouse Veterinary Consultants. Previously, he received his DVM from Louisiana State University and practiced companion animal medicine and surgery for nine years in private small animal practice in New Orleans. During that time he was board certified as a Diplomate of the American Board of Veterinary Practitioners, with a specialty in companion animal practice. He later completed a clinical pathology residency at the University of Florida and became a Diplomate of the American College of Veterinary Pathologists, with a specialty in clinical pathology, while completing his PhD in the molecular biology of vector-borne diseases. During his professional career he has received numerous teaching, research and patent awards. In 2012 he received the Louisiana State University Distinguished Alumni Award. He is also a former professor, Service Chief, Resident Coordinator and Director of Laboratories at the University of Florida College of Veterinary Medicine.

All Design and Content © 2014 Auburn University College of Veterinary Medicine. All rights reserved.